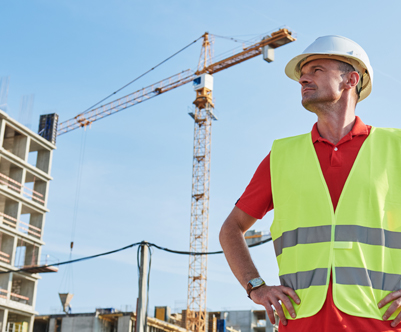 When the history of Civil Engineering unfolds its chapters, load testing enjoys a special place. This highly specialized branch came to counter the structural loads. According to Wikipedia, Structural Loads are forces or accelerations applied to a structure that leads to structural damage or even demolition. The first recorded incident that emphasized the architectural load testing dates to 1930 when significant cracks extending from basement to cellar were recorded at a football stadium in the United States.

What’s the Purpose of Load Testing?

A load test is the approved process to test the integrity and strength of the piles to ensure that it would support the structure even during adversities such as natural calamities or other accidents. To perform the structural load test, the structure should at least be 50+ days old as per the American Concrete Institute (ACI).

There are two widely accepted load testing—Static Load Testing and Dynamic Load Testing. Although both have their own merits, let us delve into the advantages of both.

Some of the advantages of Static Load Testing include:

2.    Feasibility to get swift results

3.    Can be performed without an execution plan such as a walkthrough, inspection, etc.,

Based on the many such studies, it was concluded that a static load test should be carried out initially before dynamic load testing to ensure the overall strength of the structure. However, based on your structure’s size, a geotechnical engineer would be the right person to tell which test should be performed.

Impact of IoT on Civil Engineering